Did you trust an energy broker to arrange business gas or electricity contracts?

It’s very likely your contracts were mis-sold and as a result we may be able to: 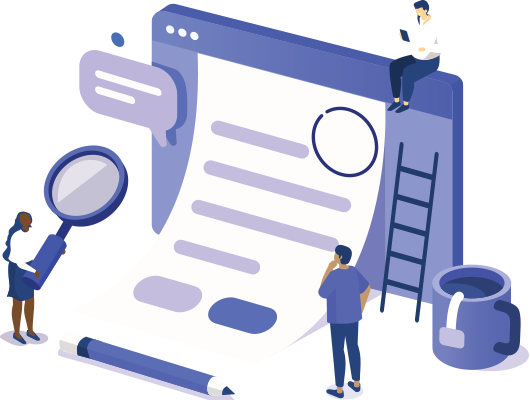 If your business or charity has used an energy broker to procure gas or electricity contracts, then it’s time you knew the truth about how common it is to have been mis-sold to, how it secretly costs you more, and how we believe you are due thousands of pounds in compensation.

Third party Intermediaries (TPI’s), otherwise known as energy brokers / consultants are unregulated and costing UK businesses and charities billions of pounds in hidden fees.
The average claim amount is currently circa £11,000!
When organisations appoint energy brokers to look after their gas and electricity contracts, 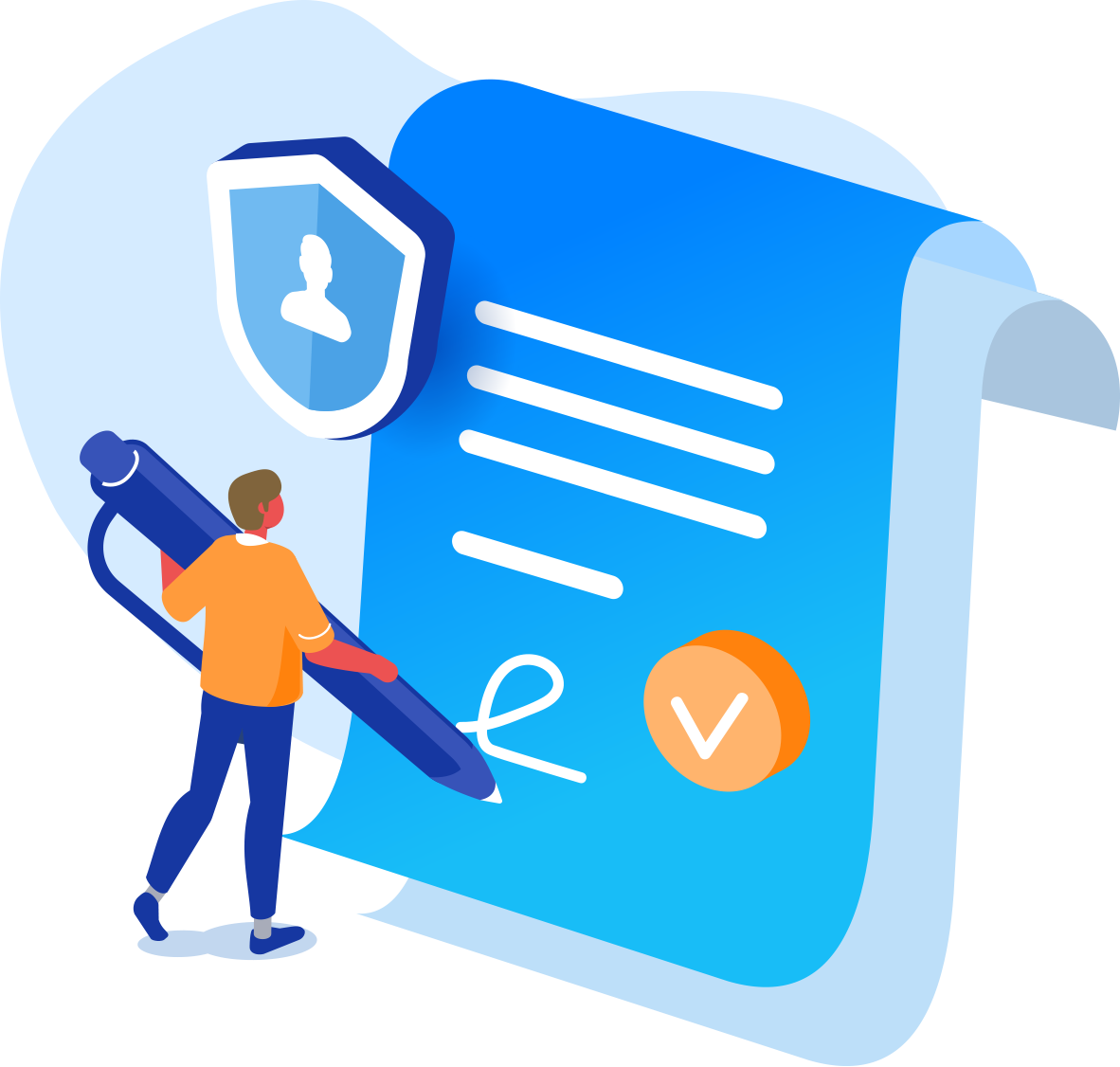 they do so believing that their advice and recommendations will help keep costs down. And whilst a small percentage of brokers are upfront about how thier fees are earned, most are lied to with claims that the service is free, the supplier pays them, or some even just neglect to tell them. But the truth is that unless you pay a bill for the brokers services then energy brokers can end up costing your business a lot more in undisclosed hidden fees, and the longer they can convince you to fix in for the more it will cost you.

We will review your contracts (going back many years) without obligation or charge, and should you choose to press ahead with a claim we and our panel solicitors will operate on a no-win, no-fee basis to obtain compensation or resolution.

When we approached Debbie Taylor, who looks after the bills for a church in Birmingham, Debbie was sceptical that we would find anything but allowed us to review the contracts anyway. She had used the same broker for several years and had a good rapport with the broker and thought that on this basis the broker would not have done anything wrong. The broker had a history of procuring 3- year contracts always telling Debbie that prices were increasing, and her current contracts expired in 2 years’ time. Upon review of the contracts we identified that the churches bills were almost double the prices they would have been able to achieve with other suppliers, and a claim was initiated to recover £13,910. During negotiations with the broker, the broker offered to remove their commissions out of the current contracts (instantly saving the church thousands) and we reached a settlement to have most of the commission returned to the church under a settlement agreement. Debbie said “I really didn’t think that my broker was doing anything wrong and in no way did I think they would be taking money out of our church rather than saving us money. I am so pleased that I allowed TPI Claims to review my contracts that day, it has resulted in compensation being paid to us which will be invaluable to us, and our contracts have gone down considerably as well”.

Anthony runs a busy restaurant in the North East of England and had recently started to use a broker after being sceptical for many years. But when the broker told him that he could reduce his prices by 2p per kWh he thought he was getting a good deal and so signed up for 4 years on the advice of the broker. Anthony was horrified to learn that even though the broker had reduced his prices, it was as a result of the market dropping and his previous prices being so poor, and the broker had sold him a contract with 3p commission included in the unit rate. This worked out to cost Tony an extra £5,973 in hidden charges, and a claim was duly raised on his behalf. Anthony succeeded in having his contract cancelled, and a portion of the brokers commission returned to him. Anthony commented “I’m disappointed that I allowed myself to be tricked into such a costly contract, I really thought that the broker was acting in my best interests but clearly not. The money I’ve recouped and am saving will make a huge impact upon the future of my business, and I recommend anybody who has used an energy broker to allow TPI Claims to review their contracts to see what the broker is really costing them.”

Peter Rodgers is the financial controller for a group of 7 pubs in the south-west of England. Peter has used his broker for 2 rounds of contract renewals and thought that by checking prices directly with his current supplier before agreeing any deals with the broker that he was getting a fair deal from his broker. The broker had sold Peter 3 year contracts initially, but had recently entered into 5 year contracts with a different supplier on the advice of his broker. Being a financial controller Peter had asked the broker how they were paid, and had it confirmed in writing that the broker earned a token fee from the supplier, and the service was free to him. When we convinced Peter to allow us to check his contracts, he only sent one over to be reviewed initially as he felt we would not find anything, but given the amount of energy being used, the first contract we reviewed had £2,379 of commissions included, and further review of all contracts revealed the full extent of the mis-selling with the brokers charges totalling £33,314. When we brought the evidence to the attention of the broker and the supplier, the supplier offered to cancel the current contracts, and a settlement was reached to have the hidden commissions returned to the business. Peter said “It just shows you how the brokers can lie and deceive you into thinking they are providing their services for free, and you have no way of ever finding out unless you allow a company like TPI Claims to review them. I would not hesitate to recommend their services to any other businesses that have used a broker”.

When you are a charity, every penny counts and when Penny who runs a charity in North Wales was contacted by a broker offering to help keep costs down, she thought she was getting a good deal and even had afternoon tea with the broker in her premises as a thank you. When we approached Penny, she was so sure that we would not find any mis-selling that she almost didn’t allow us to review it, but thought it eventually prudent to do so given a 5 year deal had been agreed for her electricity. What we uncovered next shocked Penny as we showed her that the broker had included £3,109 into her contracts. To Penny that amount was shocking and she felt deceived, so much so that she cried and doubted her own decision making. Within months a settlement was reached with the broker, and whilst Penny’s contracts continued she received a large portion of her commissions back as compensation for troubles. Penny commented “I receive so many calls from brokers that eventually I gave in and thought that I was getting a good deal, but it is horrifying to learn just how much these brokers end up costing you, I think the government should stop in as I know many charities use brokers and it’s shocking how much they are secretly charging for their services!”